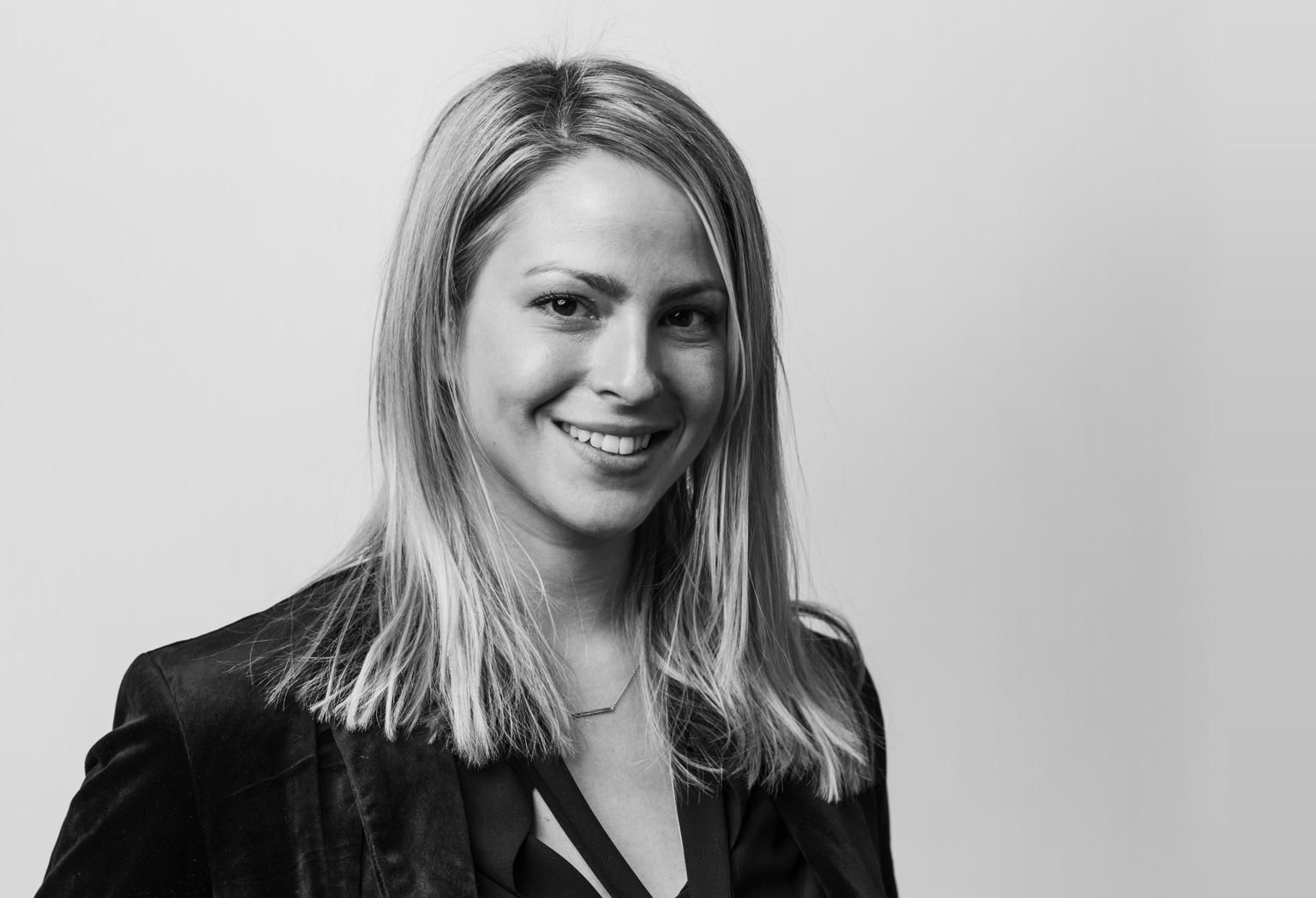 Consultant
Cassie has 13 years of Pension and Trust Fund experience. She joined Linea after spending five years working for a multi-employer pension fund in New York City. During her time there she worked on the implementation of a new Pension Administration System as well as a variety of enhancements and integration of new programs.

Cassie has also worked as a benefits analyst for a third-party administrator where she identified system issues and managed systems change requests to enhance accuracy of calculation output and to update historical data on system. Her experience with implementation began when she was elected to be a team lead on a major system change for a community bank in New Jersey which she saw from the procurement phase through implementation and production.

Since joining Linea Solutions in 2017, Cassie has worked on an implementation of a Pension Administration System for one of the largest multi-employer pension funds in the country. When Linea Secure formed, later in 2017, Cassie jumped at the opportunity to assist with new business development activities.

In her spare time, Cassie enjoys hiking with her dogs, snowboarding, boating, and diving.

Are you keeping your members’ data safe? 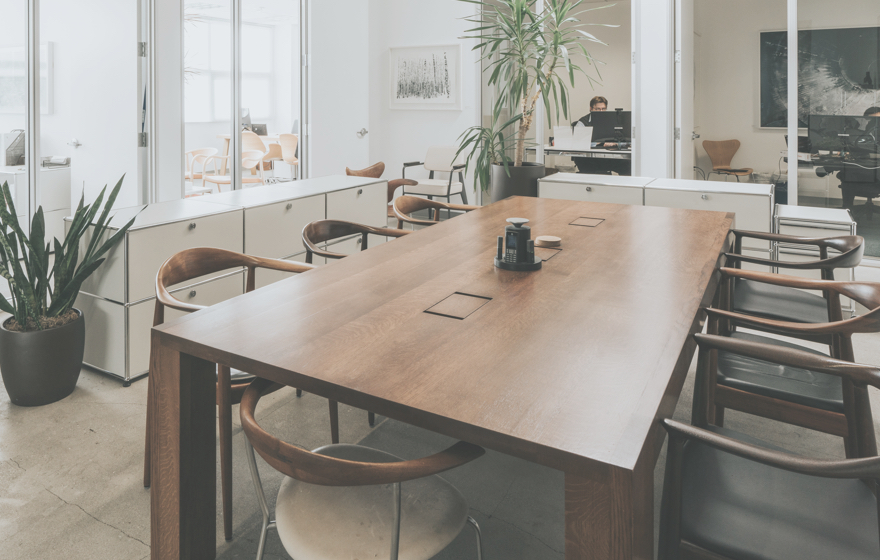 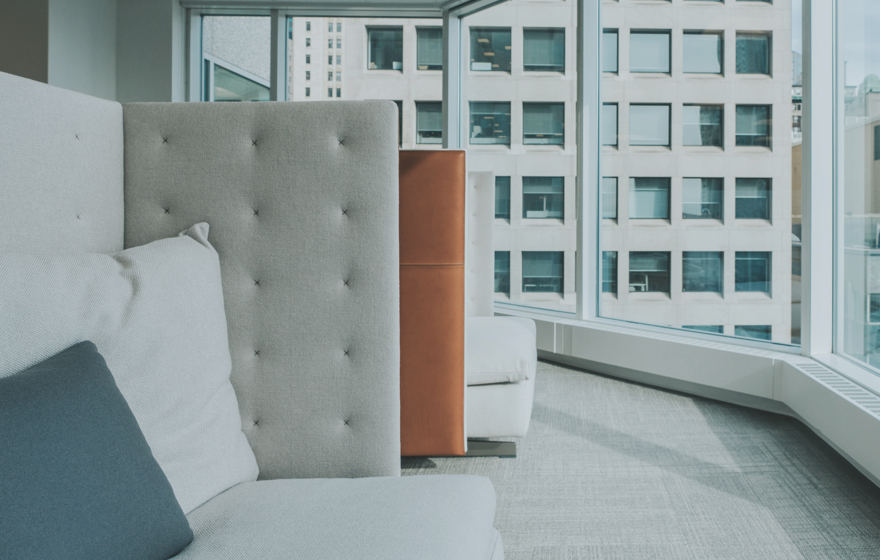 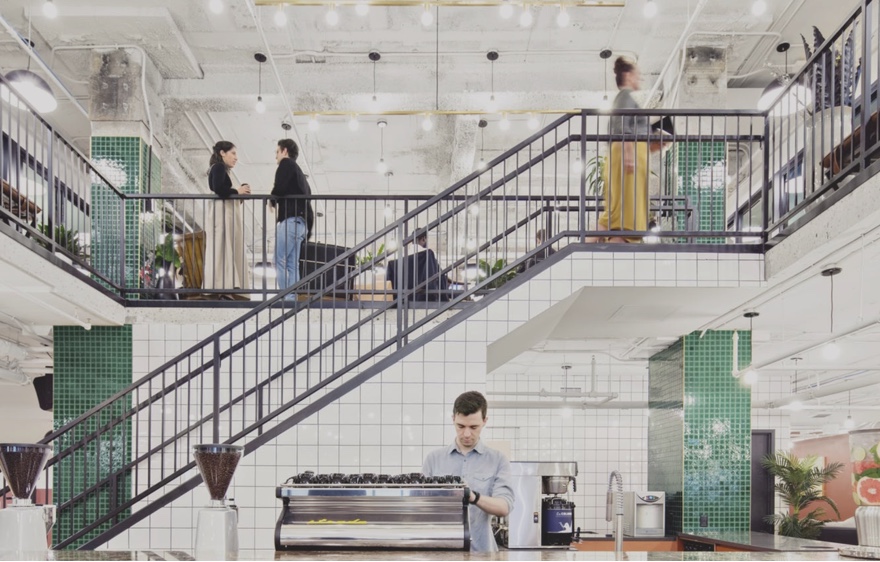